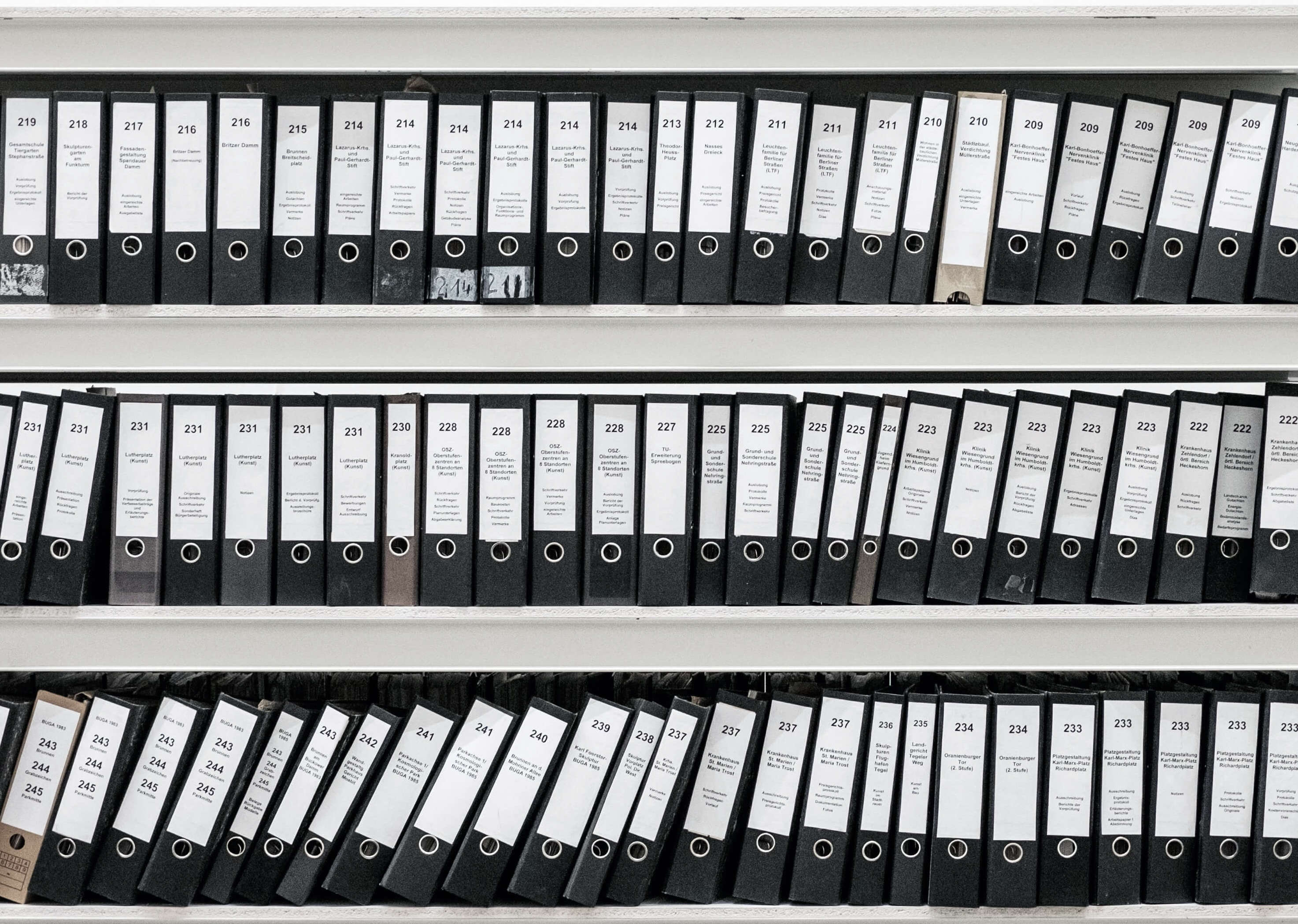 Biotechnology companies in the United States rely on our country’s robust patent protection system to make up for the incredibly expensive and laborious process of therapeutic development. Bringing a prescription drug from discovery to market is now estimated to cost an average of $2.6 billion, an investment from which meaningful returns are difficult without protection for the technology in question. The steep price tag on innovation has not deterred innovation, however; the World Intellectual Property Association reported a 15% increase in the number of biotechnology patents granted in the United States from 1990 to 2000 against a 5% overall increase in patents.

But how do we think about patenting biological processes? After all, didn’t nature make it first?

Let’s back up: what exactly is a patent for? A patent is granted by the U.S. government (or another country’s governing body) to guarantee property rights for the exclusive use, manufacture, and sale of a given invention. According to Matthew T. Latimer, Ph.D, J.D., for biotechnology, these inventions can include “nucleic acids, proteins, kits for the manipulation or use of DNA or proteins in the laboratory or in medicine, diagnostic kits, pharmaceuticals, microarrays, pieces of software for bioinformatics analysis, or industrial-scale processes for the production of food or medicine.” Natural biological substances can also be patented if they are sufficiently isolated from the natural processes that creates them, such as artificial insulin. Under this IP system, patented biological inventions receive 12 years of data exclusivity, and there is a period of market exclusivity for drugs independent of the patent rights. These protections were further expanded under the Hatch-Waxman Act, which protects innovators while also encouraging the eventual manufacturing of generics.

But what about that gut feeling telling us we can’t patent naturally occuring things? This very question of nature’s monopoly on biological novelty was addressed in the 2013 case Association for Molecular Pathology v. Myriad Genetics, Inc., which decided that human genes could not be patented because they were a “product of nature.” However, the ruling did allow for manipulated genes to be patented because those genes were not naturally occurring. Perhaps if we lean heavily on the “inventiveness” requirement of a patent—that there must be some feat of intentional human engineering involved for the technology to exist—then the question of patenting biotechnology is somewhat determinable.  But the idea still rubs us the wrong way because of the slippery slope of permitted patents: if the Harvard Oncomouse, for example, can be patented, who is to say a gene-edited baby also couldn’t be patented?

The importance of winning these patents was demonstrated by the ongoing battle between the Broad Institute and the University of California Berkeley, which spent a combined tens of millions of dollars striving to gain exclusive patent rights to the gene-editing tool, CRISPR/Cas9. At the time the patents were filed in 2012, CRISPR/Cas9 appeared set to be the future of therapeutic development, meaning that whomever held the patent held the rights to all future manufacturing and development deals that used the technology—AKA, the rights to a lot of money. When novel biotechnologies are developed, the potential for their application in future breakthrough therapies can decide the success or failure of a company. Protecting that technology to ensure the company’s rights to future deals is critical.

The CRISPR/Cas9 case also demonstrates how quickly things change in biotechnology, which can make patenting frustrating. While the patent war for Cas9 was being fought, CRISPR research continued. There are now multiple versions of the gene-editing tool, such as those being developed at Arbor, that have made exclusive rights to CRISPR/Cas9 less earth-shattering.

This myriad of resulting patents for different kinds of CRISPR technology also raises another issue: the ethics of proprietary technology when it comes to saving human lives. It can be extremely expensive and therefore prohibitive for earlier stage companies to gain access to patented materials, which means they either have to spend time developing a work-around for their particular target or abandon the project, compared to building upon previous successes.

The pressure to publicly share those biotechnologies directed towards human disease relies upon the belief that many minds working on the same problem with all the best resources will find a solution faster.

This is an opinion shared by Dr. James Bradner, president of the Novartis Institute for Biomedical Research, who has advocated widely for open-source science and publicly shared his own lab’s research on cancer-fighting molecules. A high number of patents limit collaborative research around the world, debatably limiting therapeutic progress for those suffering from unmet medical needs.

However, as previously described, the patent protections in the United States offer financial incentives for biotechnology developers to pursue novel treatments and encourage competition. If these patents were limited, it is hard to imagine that the same rapid pace of innovation and research would continue. The Information Technology and Innovation Foundation has gone as far to say that strong intellectual property protection is key to innovation in the biopharmaceutical industry.

Perhaps limiting the incentive for innovation would be even more immoral than failing to publicly share the technology. The U.S. has certainly made its call.