Megxit and the Legacy of American Individualism 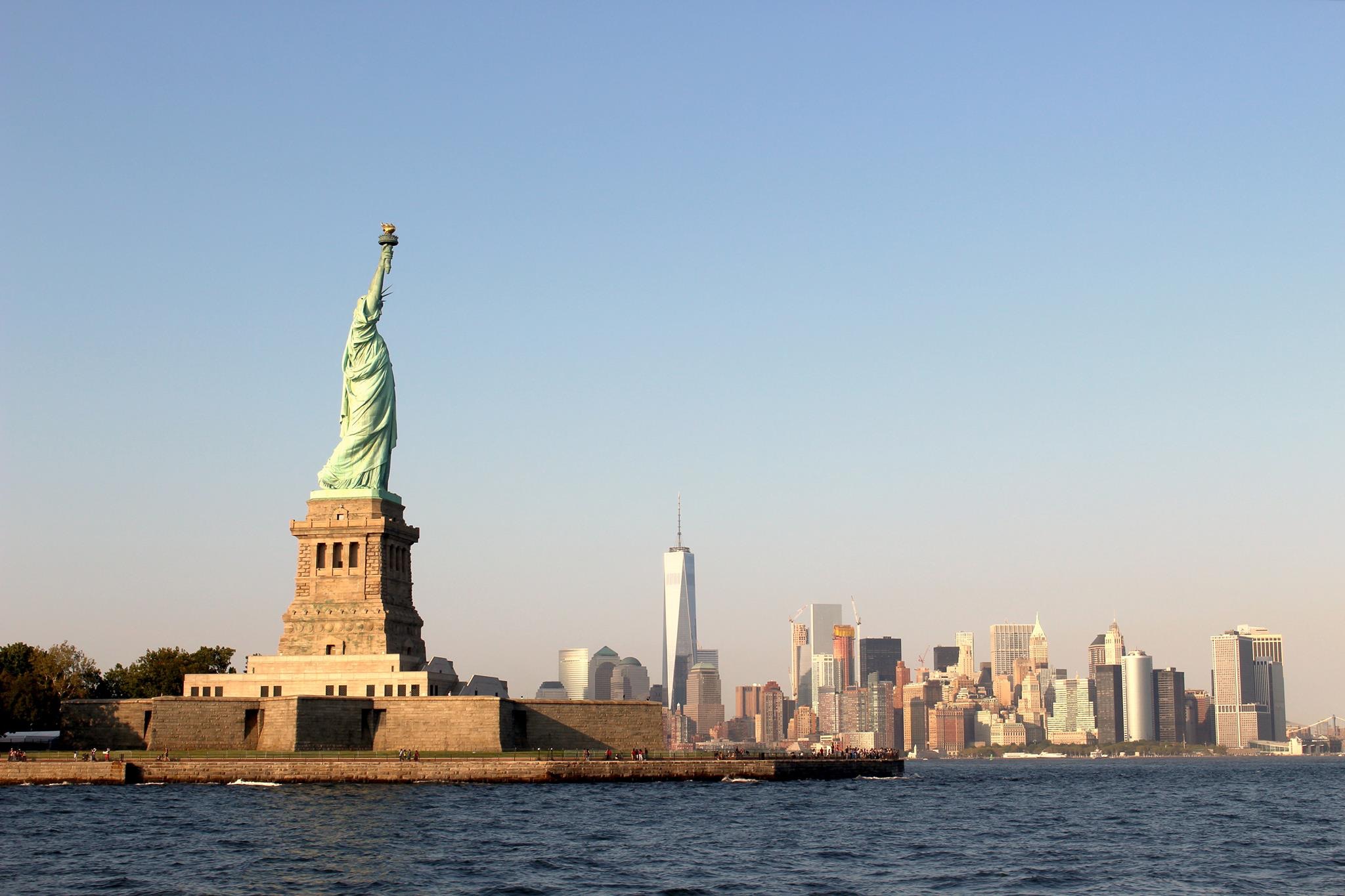 Prince Harry and Meghan Markle fought an uphill battle for acceptance since they announced their engagement. Meghan has been repeatedly attacked by the British press with what many view as a completely unprecedented level of vitriol, and at times verging into racism. The response to the couple's decision to leave the royal spotlight is reminiscent of the anger an abuser expresses when their victim attempts to leave the relationship. Just because I emotionally torture you doesn't mean you have a right to leave!

I know, I know; didn't we fight the revolution so we didn't have to worry about the drama of the royal family? But as you know, Meghan is American by birth, which makes the symbolism of her exit a little bit more complicated.

Last week, the New York Times "The Daily" Podcast discussed why Megxit matters in the context of Brexit. In summary, the segment of the population that is angriest at the couple's decision to leave overlaps with those who voted for Brexit: the older, more conservative, majority-white class. In voting for Brexit, people are holding tight to the British institutions that have defined the country's influence, and the monarchy is the most emblematic British institution of them all. To have this young couple,  the future of the British monarchy and debatably the two most grounded and approachable members of the family, turn their backs on the royal family is a rejection of British institutions at a time when the country has just voted to refocus on them. Harry and Meghan's choice feels evocative of the disapproval of much of the younger generation for Brexit. If they are symbolic of the future generation, what will England cling to if their future generation abandons them?

The flip side of this analysis is the realization that Meghan was raised in the United States, where historic institutions have a very different tilt than the eminence of the British monarchy. Beyond the fact that the establishment of the United States was a direct rejection of the English system, the values embodied in the Declaration of Independence and the Constitution emphasized a spirit of individualism that has permeated American thought to this day. Ever since the incorporation of John Locke's treatises in the Declaration, the concept of American government has begun and ended with the concept that individuals have inalienable freedom. While this concept is rife with hypocrisies--slavery and women's rights being the obvious, but certainly not exclusive, examples--the overall ideal has persisted.

These historical values permeate even modern thought because the way that we present history impacts the way we think today. While school children in America are taught that monarchies deprive natural human rights, school children in England are taught that the monarchy is a critical fixture of history that has important cultural value today. If you were to envision a single person emblematic of the government, America's would likely be a yeoman farmer or Lady Liberty, while England's would likely be Queen Elizabeth. Neither is better than the other, but the attitude creates a divide in where individuality ranks in the importance of a successful institution. Americans believe individuals create the whole, while in England the monarchy is a shared identity system under which all individuals sit.

So while some Americans may look at Harry and Meghan's decision as the logical assertion of individuality in the face of an archaic institution, some British may see it as the betrayal of an institution that is larger than any individual actor. By marrying Harry, Meghan was agreeing to put her individualism aside. But the problem with this perceived agreement is that Americans are taught to believe that nothing can take this individualism away. Meghan never submitted herself to become part of symbolic institution to safeguard English history and governance because Americans cannot truly comprehend it. Seen in this light, her decision was not a violation of centuries-old pact with the British people: she was simply exercising her most basic right as a human being as taught to her by American history class, her right to choose.

No one understands the complexity of the couple's decision except Harry and Meghan themselves, and I can't presume to understand the feelings of betrayal I know some British feel. But the differences in how Americans and British feel about the decision highlight the different systems that are historically emblematic of our governments. It is not all that surprising, then, that Meghan would choose to exercise a liberty of choice that many might feel she had already forfeited. But after all, it's not the first time we've broken up with Britain.