Why getting the flu shot isn't about you 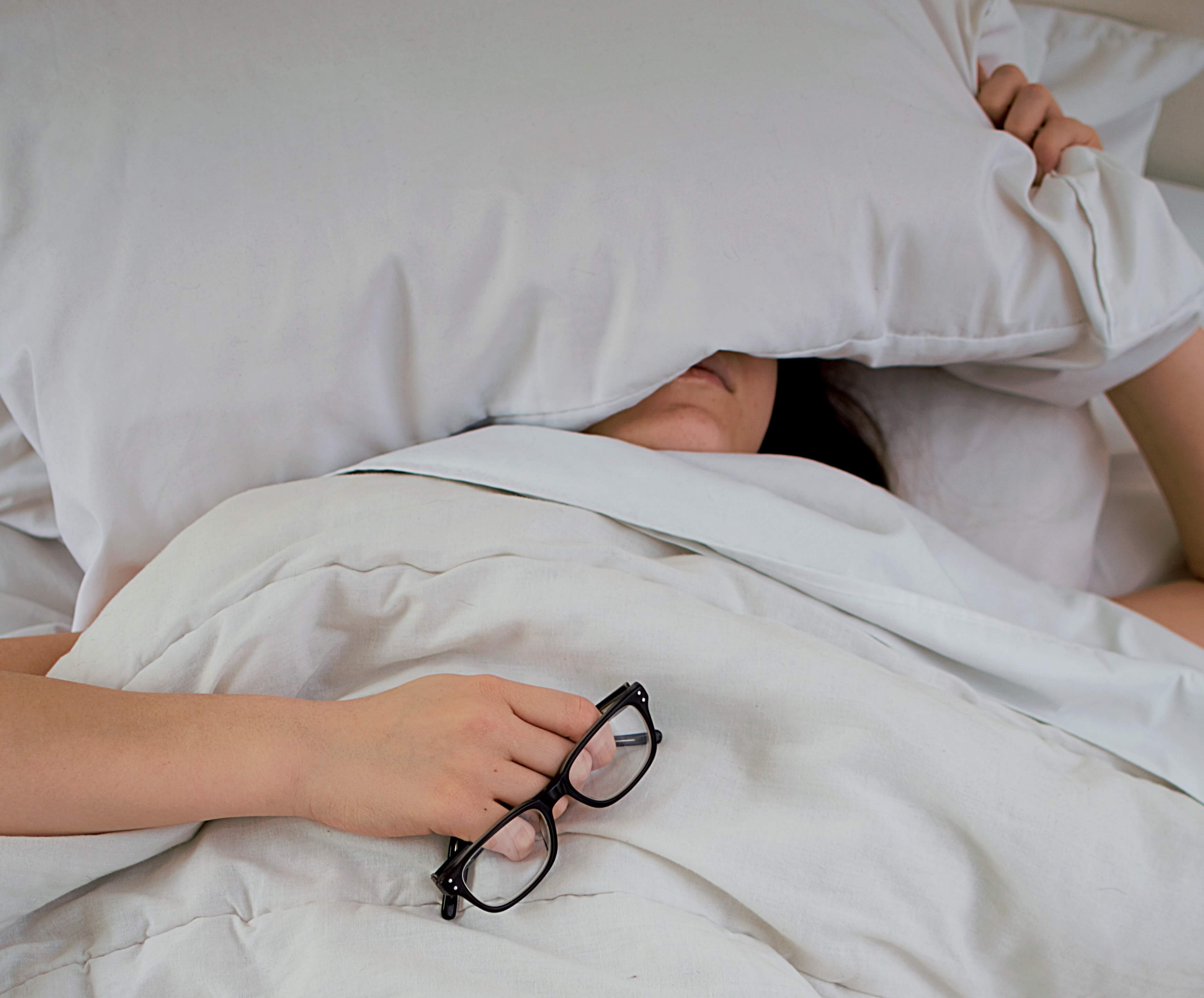 Flu seasons sweeps in with a chorus of excuses from well-meaning friends who brush off the question of getting vaccinated:

“I got the shot last year and I got the flu anyway, it doesn’t even work.”

“I totally would, it’s just so hard to find the time.”

None of the excuses I outlined would come from people who consider themselves “anti-vaxxers.” An anti-vaxxer is someone opposed to vaccination, most frequently a parent not in favor of vaccinating their child.  Anti-vaxxers typically cite the potential risk from receiving vaccinations compared to the likelihood of their child actually contracting a disease, such as the myth of vaccines being correlated with Autism. This theory has been debunked multiple times.

While anti-vaxxers remain a present and growing threat to global health, the silent undercurrents discussed in this article are the passive pro-vaccinators. Being pro vaccine means little when it still doesn’t get you out the door and to a clinic during flu season, and this can be just as dangerous as those who intentionally don’t vaccinate themselves and their families.

People with small children are likely encouraged by their school system to be diligent with vaccines, and older individuals who attend the doctor more regularly are similarly likely to be encouraged.

‍Millennials are the most likely age group to skip out on the doctor and miss their vaccinations.

But while we might not have infants living in our homes, that doesn’t mean that no one else is at risk from our decision.

Herd Immunity is the idea that getting vaccinated doesn’t just reduce your likelihood of getting sick, it also reduces the likelihood of you spreading the disease. Some people are unable to get the flu vaccine because they are too young (under 6 months), are allergic (typically eggs), or you have another complicating illness. These individuals cannot be vaccinated; but if the majority of people around them are, then the virus cannot survive between hosts long enough to reach these individuals, and they are protected.

While a healthy millennial may very likely get the flu and, after a miserable few days, be perfectly fine, a four-month-old baby will be at a significantly higher risk, as we saw with the 2017 flu. So while you may be okay risking a few days home from work, your next-door neighbor’s newborn could be exposed while passing you on the street, and the risk you’ve placed upon them is significant. For this reason, those of us who are healthy and able have a social obligation to those around us to establish enough Herd Immunity to keep the most vulnerable safe.

What about when the flu shot doesn’t work?

Every year, more than 100 centers around the world including the WHO collaborate and attempt to predict the strain of flu that will be most prevalent in the upcoming season.  The anticipatory nature of this, however, means that occasionally the prediction is wrong. When this happens, you see disheartening headlines such as “flu vaccine only 30% effective this year.”

But 30% effective does not mean ineffective.

A study in PNAS showed that even if a vaccine is only 20% effective, it can still prevent more than 20 million infections, over 100,000 hospitalizations, and over 60,000 deaths.

And if you have the vaccine and still get the flu, it reduces your risk of major complications and hospitalization.

Even when the flu shot is less than perfect, it still reduces risk and keeps the most vulnerable from exposure. In fact, the reduced effectiveness might argue even more strongly for getting the vaccine: when a given vaccine isn’t as effective, it’s all the more critical to have as many people at least partially protected as possible so all the partial protection can add up to something meaningful.  And even if you get the flu anyway, you’re likely to recover faster and suffer fewer serious adverse effects. For five seconds of discomfort, it seems like a good bet.

Turns out there may be an even more serious risk to avoiding the flu shot. A virus like the flu needs available hosts to survive in a population.  If a high percentage of a population is vaccinated, it reduces the likelihood that a virus will find an acceptable host, and the virus will fail to replicate itself and die, leaving the population free from threat.

In comparison, when a sufficient proportion of the population is vaccinated, the collective Herd Immunity can reduce the likelihood of viral mutation by removing hosts in which the virus can originally mutate, keeping all of us safer.

Tldr; by not getting vaccinated, you’re increasing the risk of a Super Virus.

What can we do?

Surprise! Get your flu shot, every year. If you’re a student, it’s likely that your school has free annual shots set up in their clinic or maybe at a health fair. Ask your student health center or advisor to point you in the right direction.

If you’re working in or outside of the home, check to see if your local pharmacy offers shots. You’re likely to be at the pharmacy at least once in the beginning of flu season, and they’re typically very affordable.

If you’re a manager or office head, consider getting a nursing service to bring flu shots to your office. Set a precedent for those around you and, most importantly, make it convenient!

But we should also consider broader initiatives. While public schools in the United States require vaccinations, all states but two (Mississippi and West Virginia) allow for religious and philosophical exemptions.  It is worth considering if these objections are truly worth risking collective immunity, particularly among the most vulnerable groups: children.  Perhaps we need to reconsider our stance as a country.  If vaccination isn’t really about you, it’s about all of us. And more than almost any other issue, this battle is truly only won when we stand as a united front.