Zombie Viruses: Can Smallpox Come Back From the Dead? 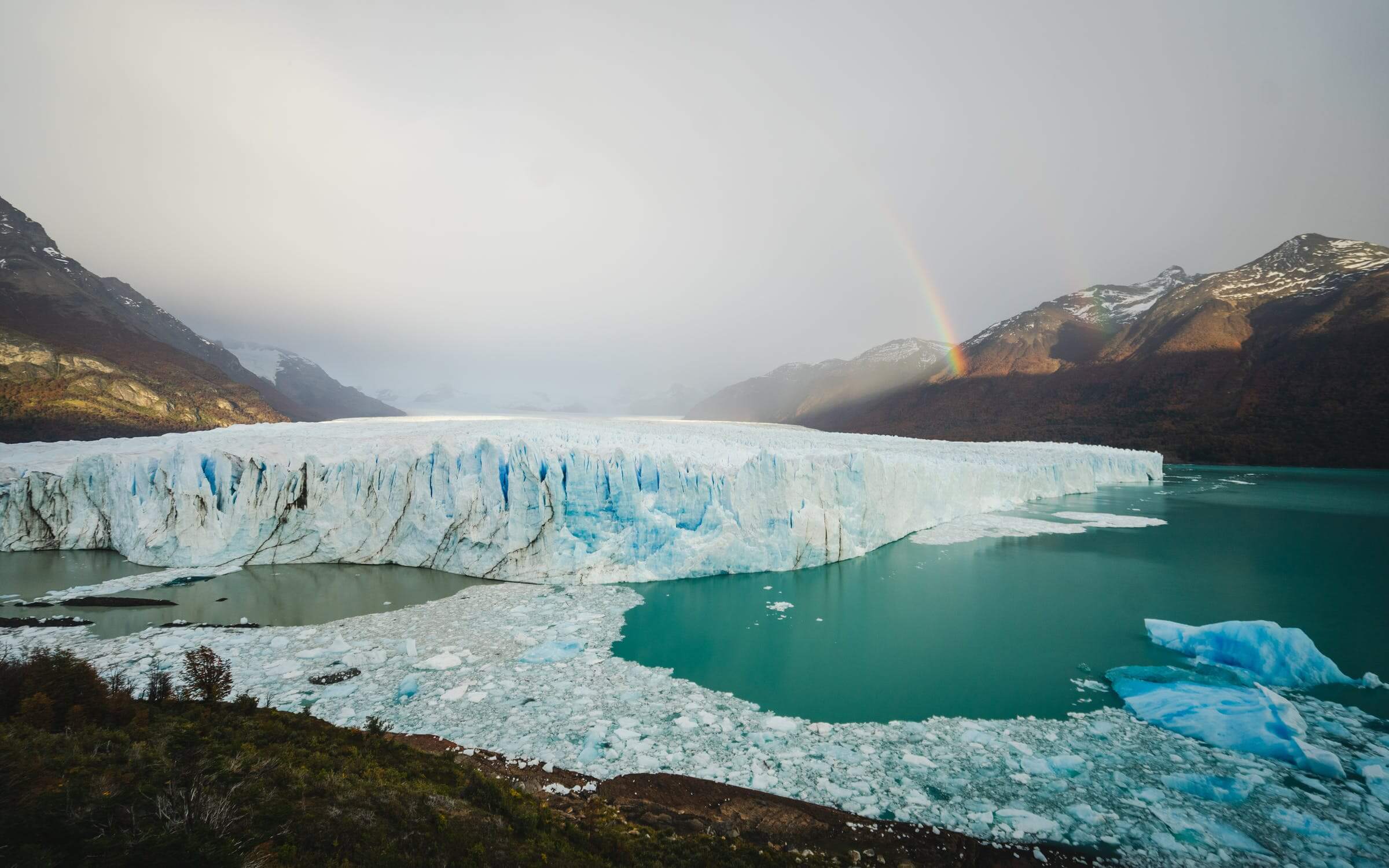 Before smallpox became the only eradicated infectious disease, it killed around 300 million people in the 20th century alone. What was once a leading cause of death in certain areas of the world was relegated to history books. Or so we thought.

In 2012, a team of scientists studying 300-year-old frozen mummies in Siberia used DNA sequencing to determine that an individual had died from the variola virus, a disease closely related to smallpox. The virus’s DNA was extremely degraded and there were no viral particles, so it wasn’t capable of causing infection. But when other scientists successfully revived a still-infectious, so-called “Zombie” virus that had been frozen in ice for 30,000 years, people started reconsidering the risk. Maybe the Siberian mummies didn’t contain infectious smallpox, but what if we just got lucky? Could another melted mummy reintroduce a deadly virus that we thought had been eradicated?

Both of these viruses had been frozen in ice, which can keep microorganisms alive for thousands, even millions, of years. When permafrost stays frozen, the mysteries contained in its ice aren’t a huge concern. But as global warming increases temperatures around the world and ice melts at the poles, specimens once safely trapped could be released back into the environment.

Individuals who died from infectious diseases and were buried under the permafrost, as is known to have occurred with smallpox, could release the virus into the environment as their bodies melt. In the case of smallpox, the virus would be entering into a totally virgin population--a population that has no previous exposure to a disease, and as such, no adaptation in their immune systems to combat it. The devastating introduction of a viral disease to a totally virgin population is what occurred when European colonists invaded the Americas, condemning millions of Native Americans to death due to immune systems unprepared to handle never-before-seen diseases.

While this may seem like the nightmares of science fiction, in 2016 Yamal nomads of western Siberia were struck by an outbreak of anthrax, released by the melted corpse of a reindeer that had been frozen in permafrost for over 75 years. A 12-year-old boy died.

Anthrax, however, is a kind of bacterial spore rather than a virus like smallpox. Spores are typically more robust than viruses, which can’t reproduce without a host and often don’t survive long outside of the host. So it’s possible that while Anthrax was capable of surviving in ice for years only to cause another outbreak upon melting, a virus like smallpox wouldn’t be robust enough to withstand the process of freezing and melting. But this feels a bit too much like overly optimistic thinking in order to avoid the amount of work required to adequately prepare for a potential future epidemic.

Although the reintroduction of smallpox after we had successfully eradicated it would be devastating, the good news is that it is a disease we understand and are prepared to combat. An even more threatening possibility would be the permafrost releasing a completely unknown disease: Disease X. This is a disease we can’t prepare for, can’t anticipate, and for which we certainly don’t have any acquired immunity. This unknown threat would pose an even greater challenge of containment and treatment than those diseases we already know to fear.

However, in terms of all the threats posed by global warming, the potential release of pathogens from melting permafrost should probably not rank too high. Even from an infectious disease perspective, the growing reach of existing diseases such as malaria and dengue fever is a more pressing issue. As temperatures rise, the range of mosquitoes carrying disease spreads, increasing the number of people at risk. Until we can more effectively combat currently ongoing pandemics, perhaps the giant freezer of potential diseases must accept the back seat.